Is PlayStation VR Worth the Investment? 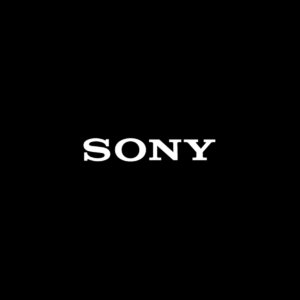 Sony has entered the VR battlefield with their PlayStation VR hardware. At the moment they are in direct competition with the PC and it’s VR hardware options. But is it a worthy adversary to the PC, and is it worth the investment if you are new to VR?

PlayStation VR costs much less than a VR ready PC. This alone could be enough reason for most who want to experience a new way to play video games. However, while the price is lower so is the performance, with PlayStation VR games having much lower graphical fidelity.

When it comes to games both formats are on an equal playing field, with some popular VR games such as Star Trek Bridge Commander and Eve: Valkyrie available to play on both systems.

For ease of use PlayStation VR is arguably the easiest system to set up. With simple step by step by step instructions and the guarantee of a compatible gaming system, Playstation VR is pretty much plug and play.